Our name is synonymous with mooncake for decades

Our name is synonymous with mooncake for decades 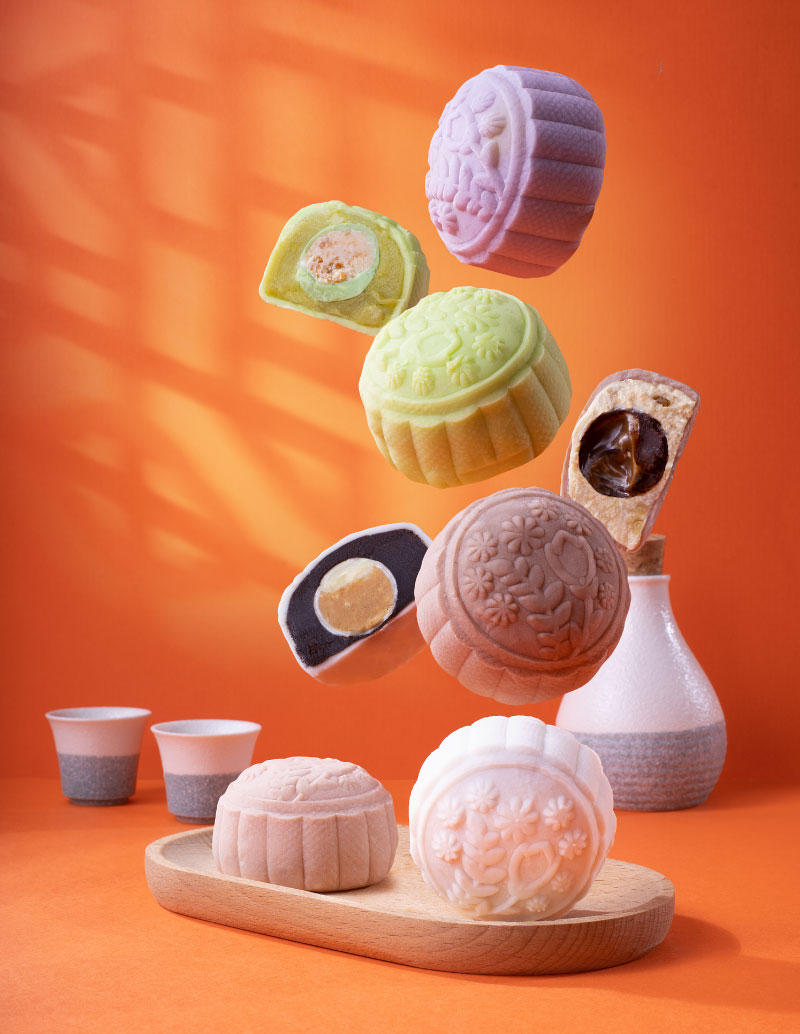 Chinese are familiar with the message that a journey of a thousand miles begins with a first step. Tai Thong’s first step into the world of mooncakes began in 1985 with the pivotal mission to produce the best mooncakes by Malaysian and for Malaysians.

Under the inspirational role of Master Chef Yiu Wing Keung in creating and developing the range, Tai Thong with sales of over100 millions of mooncakes worldwide since then, have made great achievements notably;

We are certified HALAL by the Islamic Development Authority of Malaysia (JAKIM), which signify our products are hygienic, healthy and free of harmful ingredients. We are also HACCP certified which is an international standard defining the requirements for effective control of food safety.

Be Our Physical or Virtual Sales Ambassadors

Be Our Physical or Virtual Retailers

Drop us your message and we will get back to you as soon as possible.

我们的名字是数十年以来月饼的代名词
Our name is synonymous with mooncake for decades 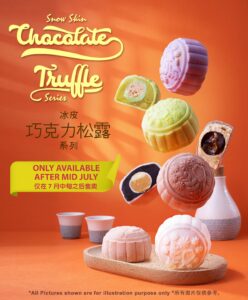